Memes, Misinfo, and the U.S. Election

These seemingly simple creations can be wildly influential: Anyone can make them, they spread at gigabit speed, and they tug at our emotions. Memes can also be pernicious: Ahead of a watershed U.S. election, they can spread misinformation about the candidates, the pandemic, and all issues gripping the American public.

What sort of election memes are proliferating on platforms right now? What’s the science behind a viral meme? And can they really influence the outcome of a national election? 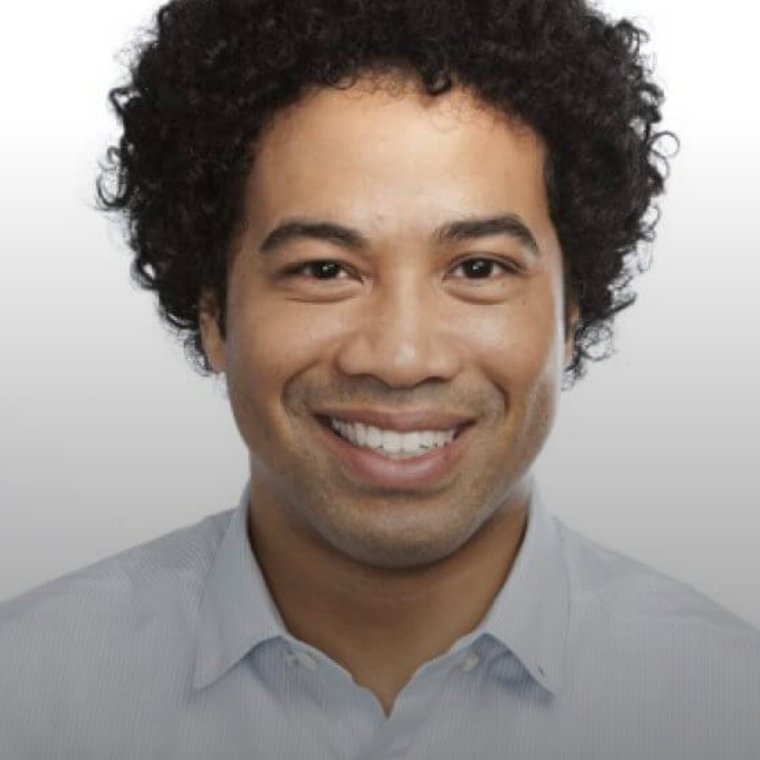 Kenyatta Cheese is a professional internet enthusiast who creates technology-based media studies on the impact of media and technology on culture. He is Co-founder of Everybody at Once, a media consultancy, Co-creator of Know Your Meme, a primary resource for understanding web culture, and Founder of Unmediated.org, a blog that tracks trends in decentralized media. 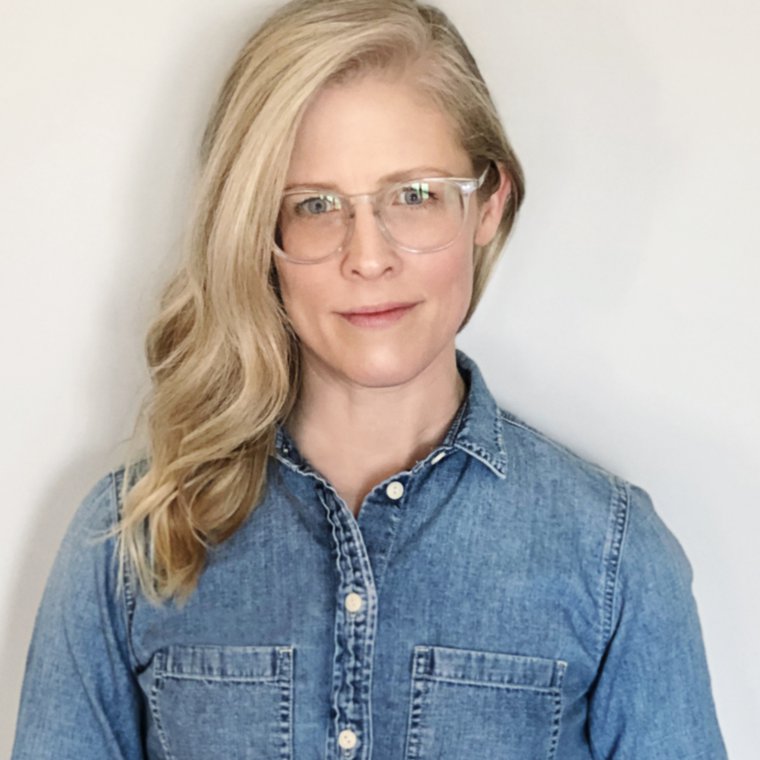 Brandy Zadrozny is an award-winning investigative and features reporter for NBC News where she covers misinformation, extremism, and the internet. She’s written definitive stories on the QAnon conspiracy, conservative outlet The Epoch Times, and the profiteers behind the rising anti-vaccination movement and coronavirus misinformation online.