What Algorithms Taught Me About Forgiveness 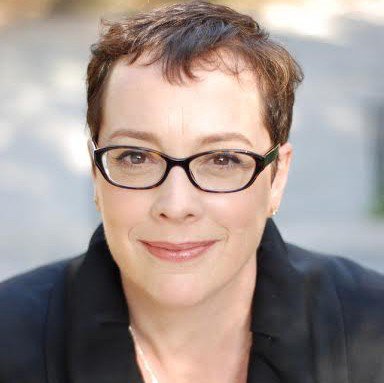 Julia Angwin is an award-winning investigative journalist at the independent news organization ProPublica. She is also the author of “Dragnet Nation: A Quest for Privacy, Security and Freedom in a World of Relentless Surveillance.”

From 2000 to 2013, Julia was a reporter at The Wall Street Journal, where she led a privacy investigative team that was a Finalist for a Pulitzer Prize in Explanatory Reporting in 2011 and won a Gerald Loeb Award in 2010.