Whatever Happened to the Promise of the Net? 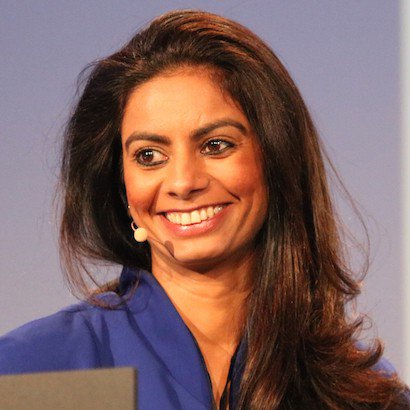 Mishi Choudhary is a technology lawyer with legal practice in New York and New Delhi. She is currently the Legal Director of the Software Freedom Law Center (SFLC), where she is the primary legal representative of many of the world’s most significant free software developers, including Debian, the Apache Software Foundation, and OpenSSL. Mishi consults with and advises established businesses and startups using free software in their products and service offerings in the US, Europe, India, China, and Korea.

As of 2015, Mishi is the only lawyer in the world to simultaneously appear on briefs in the US and Indian Supreme Courts in the same term.