Who Wants to Be a Rebel? 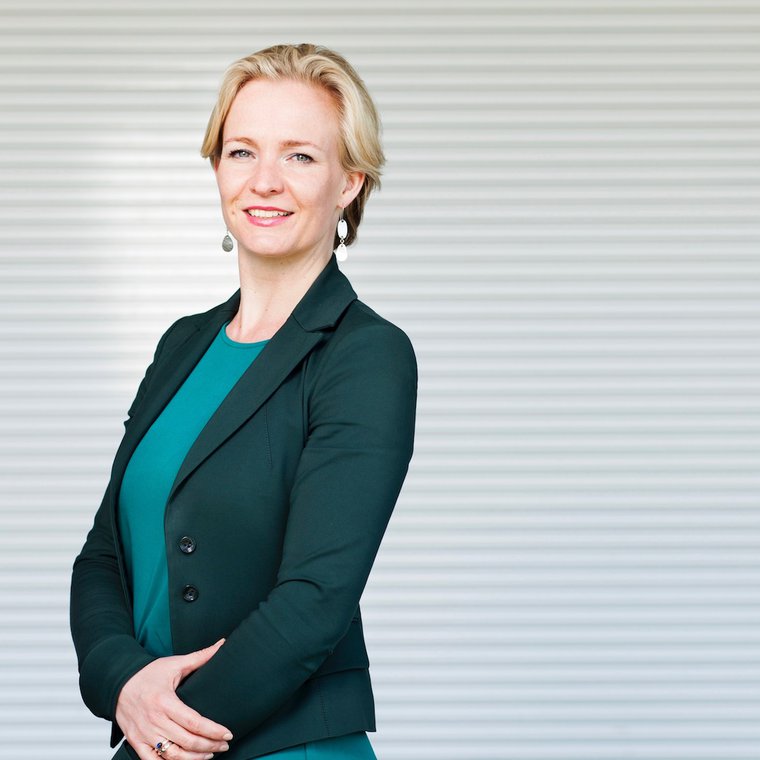 Between 2009 and 2019, Marietje served as a Member of European Parliament for the Dutch liberal democratic party where she focussed on trade, foreign affairs and technology policies. Marietje regularly speaks at conferences and in international media. She is affiliated with a number of non-profits including the European Council on Foreign Relations and the Observer Research Foundation in India, and writes a bi-weekly column for the Dutch NRC newspaper.