Welcome to the MozFest Facilitator Guide!

Thank you so much for sharing your work with our community. The festival depends on you, our Facilitators, to deliver an accessible, inclusive, and participatory experience for all of our attendees. We couldn’t do this without you and we want you to know: you are not alone. Hundreds of other Facilitators are getting ready for MozFest. Hundreds more have been to MozFest before and can share their advice with you on our Slack.

Moreover, your Wranglers are ready to help you, and so are we here at Mozilla. You’ll learn more about Wranglers in this guide. In short, they are the community organizers who review and select sessions, create the different spaces of the festival, and work hard onsite to support you, the Facilitators, throughout your MozFest journey.

If this is your first time as a MozFest Facilitator, it's important to remember that MozFest is a unique hybrid event: part art, tech and society convening, part maker festival, and the premiere gathering for activists in diverse global movements fighting for a more humane digital world.

When we talk about internet health, we focus on 5 key issues and ask ourselves a key question related to each. We think about:

As you begin your journey through the festival as a Facilitator, keep these 5 issues in mind while asking yourself how they relate to your work, your local community, and your global audience at MozFest. To help navigate your experience, below you’ll find help with: 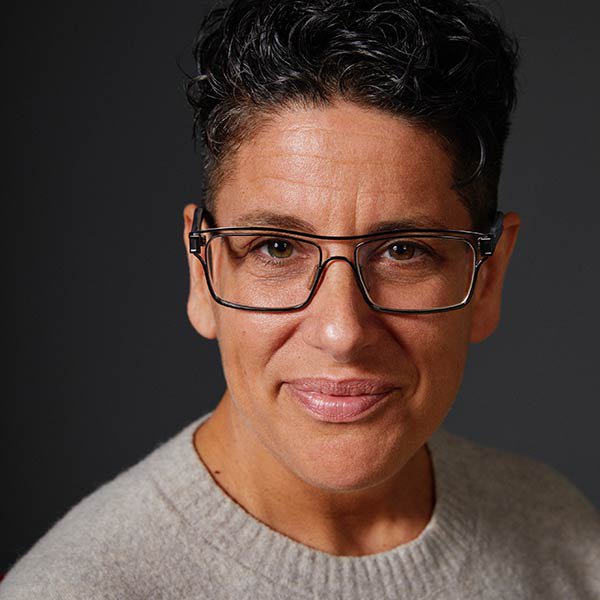 J. Bob Alotta is the VP for Global Programs at the Mozilla Foundation, as well as a lifelong activist and filmmaker working at the nexus of tech, feminst practices, and LGBTQI+ rights. For Bob, MozFest represents “all the internal work happening at Mozilla meeting the external world.” Bob remembers how active and expansive MozFest felt. “I thought I was at MozFest the whole time, but I was at MozHouse and couldn’t understand this other weekend thing called MozFest, too. I liked that there was a ton going on.” With the festival’s move to Amsterdam, Bob appreciates the “opportunities for newness and evolution” that change brings. Regardless of how fluently anyone might use terms like “internet health” and “trustworthy AI,” Bob believes MozFest is so important because it helps us fight against “the ways an unhealthy internet works against us in terms of surveillance, loss of privacy, siloed information, and miseducation.” Bob thinks it’s crucial that we use gatherings like MozFest to pull together and stand against the “structural disparities” touched by AI that exist in both the analog and digital worlds to confront and change assumptions, biases, and practices that “seldom serve people of color, women, and queer folks.” You can join Bob at MozFest to see what “events, conversations, and congregations” might emerge to champion internet health and trustworthy AI throughout the year!